What Has Made Cremation Services So Popular in Recent Years?

Posted on July 27, 2020 by Amanda Gendron-Roese under Cremation Services
Leave a comment 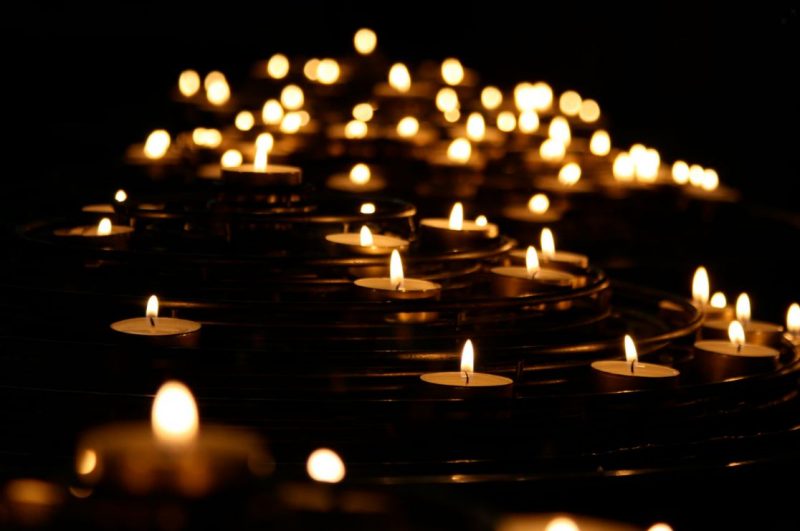 Remember when just about everyone asked to be buried at the time of their death as opposed to cremated? If it doesn’t feel like that was all that long ago, that’s because it wasn’t! Just 20 years ago, most people were requesting burial services rather than cremation services in Sarasota, FL.

But nowadays, the roles have reversed. More than 50 percent of people are now asking to be cremated, and that number is expected to go up even more in the near future. Some experts are even predicting that more than 70 percent of people could be requesting cremation services within the next 20 years or so. Here are some reasons why cremation services have become more popular.

There is a lot more information about cremation available than there used to be.

Twenty years ago, people weren’t able to use the internet like they do now to look up information. That alone has helped to send the cremation rate skyrocketing in a big way. People used to have to read books about cremation or speak directly with someone from a Sarasota, FL funeral home if they wanted to know more about cremation. Today, learning about cremation is as simple as conducting a Google search. It has forced many people to reconsider their stance on cremation.

Most people know at least one person who has asked to be cremated.

There is a pretty good chance that you know at least one person who has asked to be cremated in recent years. This has likely put cremation on your radar and opened it up as a possibility. Many other people are in your same position. They may not have thought to use cremation in the past, but now that they’re seeing others going with it, they’re thinking about using it, too. It has helped the cremation rate to surge higher and higher.

Many of the world’s major religions have come around to cremation.

Some of the world’s major religions are still not on board with the idea of cremation. Take Islam, for example. It is not accepting of cremation, and there’s a really good chance that it’s not ever going to come around to it. But many religions like Catholicism are now accepting of cremation as a viable option for people. It has caused those who practice certain religions to reconsider where they stand on cremation.

Cremation is typically a lot less expensive than a burial is. 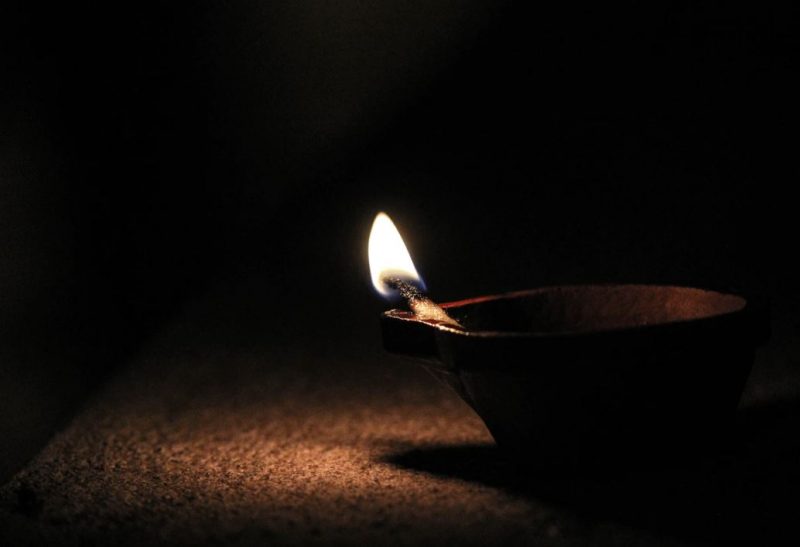 At the end of the day, this might go down as the top reason for the spike in the cremation rate. Cremation has time and time ago proven to be a more cost-effective option when compared to a burial. If you don’t want to spend a small fortune on a burial, a cremation is a great alternative. The low cost of cremation continues to work wonders for it.

Are you kicking around the idea of being cremated yourself or would you like to schedule cremation services for a loved one? Gendron Funeral & Cremation Services Inc. can help you make Sarasota, FL funeral arrangements while teaching you more about cremation in the process. Give us a call to get started.